Let's Not Make an Unconstitutional Deal 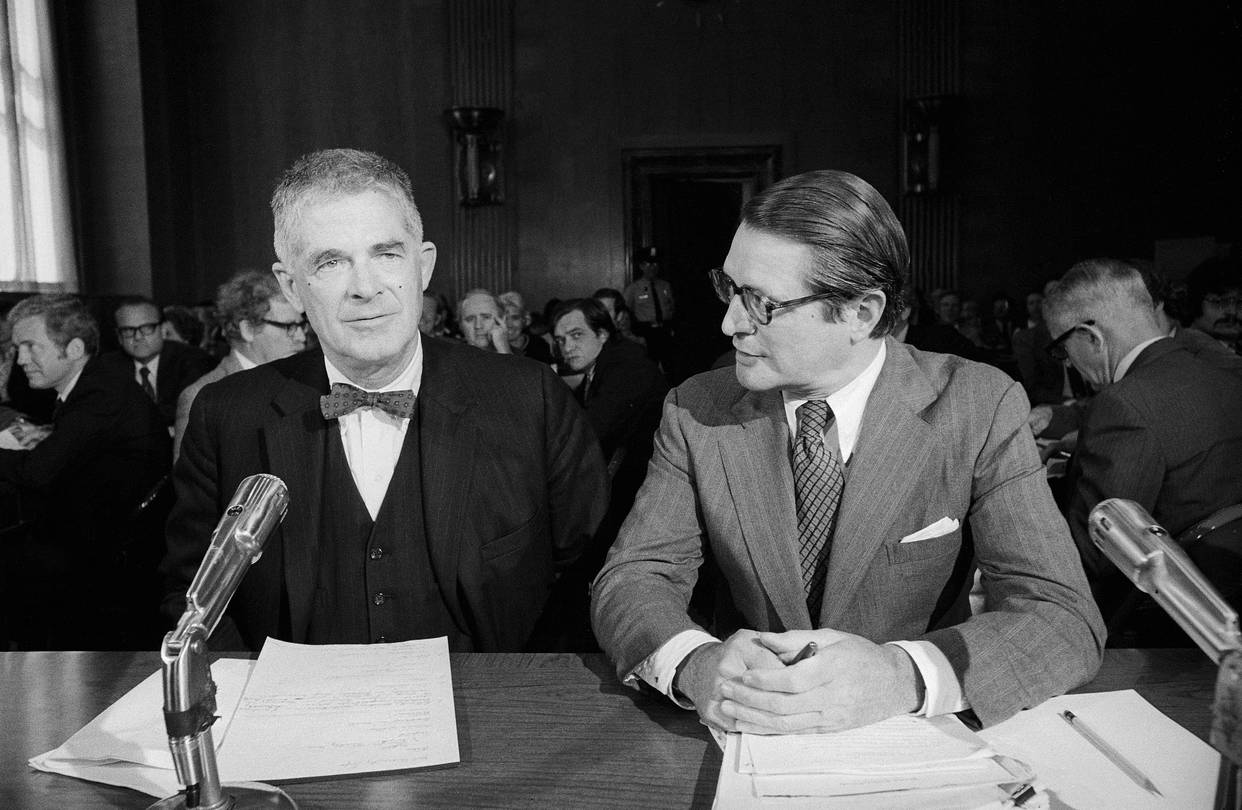 Will attorney general nominee William Barr promise not to fire special counsel Robert Mueller? If he does, President Trump should withdraw the nomination.

Republicans as well as Democrats have suggested such an agreement may be in the offing. Senate Judiciary Committee Chairman Lindsey Graham met Mr. Barr last week on Capitol Hill, then tried to placate the press. “I can assure you he has a very high opinion of Mr. Mueller,” the South Carolina Republican said, “and he is committed to letting Mr. Mueller finish his job.”

Mr. Graham added that the nominee and the special counsel became “best friends” in the early 1990s, when Mr. Barr was attorney general under President George H.W. Bush and Mr. Mueller headed the Justice’s Department’s criminal division. Their wives were in the same Bible study group, and Mr. Mueller attended the weddings of two of Mr. Barr’s three daughters.

How is it supposed to be reassuring that Mr. Trump has nominated Mr. Mueller’s best friend to oversee him and his investigation? A moment may come, after all, when Mr. Trump concludes that Mr. Mueller has overstepped his mandate and needs to be fired. Would Mr. Barr be prepared to carry out such an order?

Keep in mind that for a special prosecutor to be constitutional at all, the president has to be able to fire him. If Mr. Barr vowed not to fire Mr. Mueller, he’d be undercutting Mr. Trump from day one.

Lest this sound theoretical, consider the “Saturday Night Massacre.” On Oct. 20, 1973, President Nixon ordered his new attorney general, Elliot Richardson, to fire the Watergate special prosecutor, Archibald Cox. Richardson refused. It turned out that Richardson had made a deal with senators. In exchange for confirmation, he promised that any special prosecutor would enjoy “a truly unique level of independent authority” and could be removed only for “extraordinary improprieties”—a pact to undermine the president’s constitutional prerogatives.

Thus Richardson was caught between his promise and the president. Eventually, Solicitor General Robert Bork, who’d made no such deal, did the constitutional deed and fired Cox. Today the Richardson deal is being held out as an ideal way forward.

Such was the message of Connecticut Sen. Richard Blumenthal, a Democratic Judiciary member. In a piece for the online magazine Slate in March, Mr. Blumenthal urged top Justice Department officials to provide, a la Richardson, “a written and public commitment of noninterference in the special counsel’s investigation.”

That’s the context in which to read Mr. Graham’s assurance—and the temptation likely to be dangled in front of Mr. Barr when he appears before the Judiciary Committee Tuesday.

For those who care about following the Constitution, for those who want Mr. Trump—or any president—to be in possession of his full constitutional powers, this is a time to beware.

Mr. Lipsky is editor of The New York Sun.

The death of once high-flying VC funds

Living in the Lap of Luxury