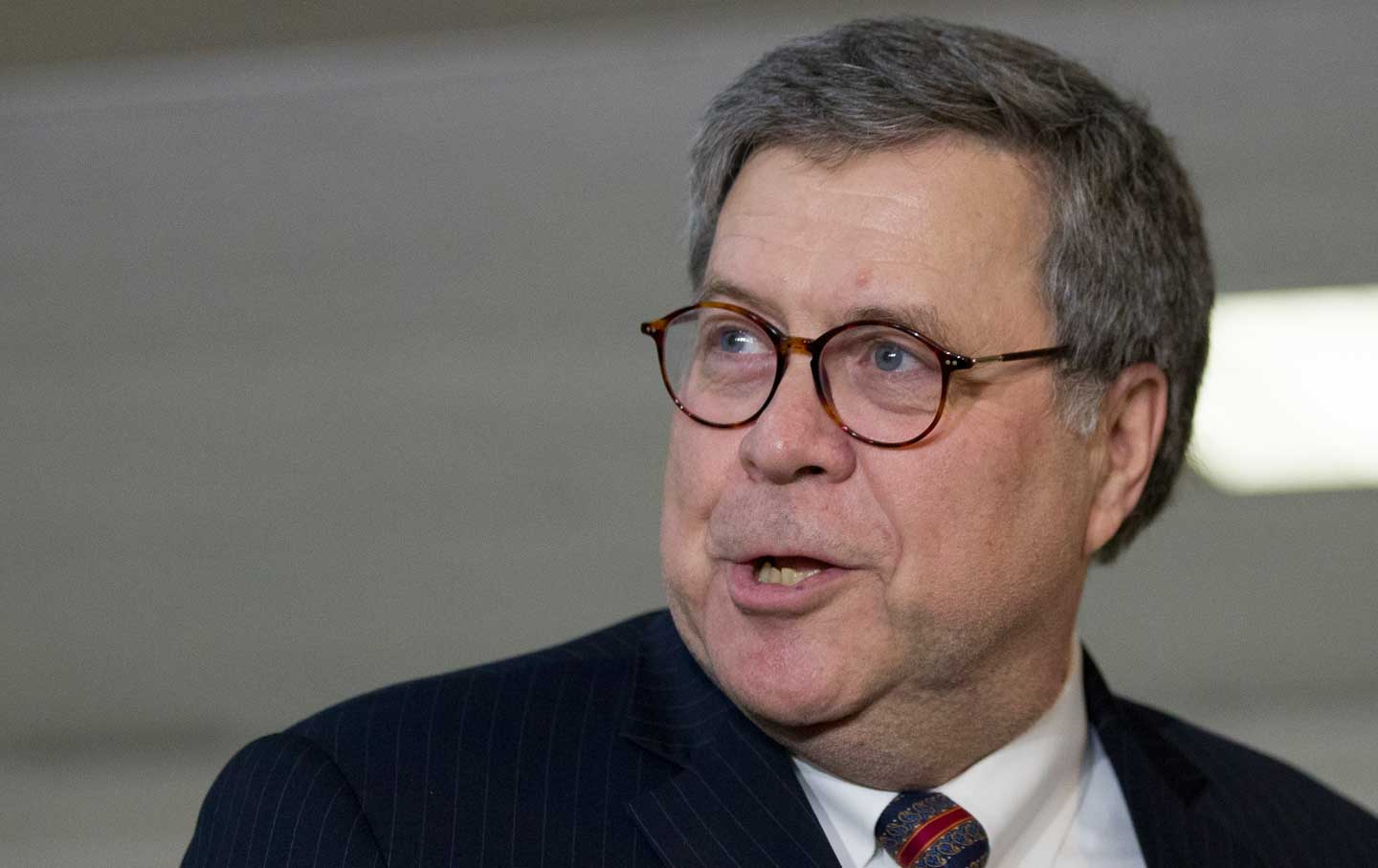 The Senate has a duty to ask President Trump’s nominee for attorney general probing questions about his troubled past as a defender of presidential pardons and the shady dealings of former President George Herbert Walker Bush with regard to the Iran-Contra investigation.

William Barr should face intense scrutiny when he appears before the Senate Judiciary Committee this week, about whether his long history of work with Verizon Communications Inc., GTE Corp., Time Warner Inc., and the hedge-fund firm Och-Ziff Capital Management Group shouldn’t raise great big red flags regarding a nominee to oversee antitrust, monopoly, and merger issues.

But the most vital questions are not historical or philosophical. They are immediate and practical. Barr has been nominated to replace Attorney General Jeff Sessions, who infuriated the president by recusing himself from oversight of special counsel Robert Mueller’s investigation into charges that the Trump campaign conspired with Russians to influence the 2016 presidential election. If confirmed, he will take charge of a Department of Justice from which Deputy Attorney General Rod Rosenstein, who has overseen and generally defended the Mueller inquiry, is expected to exit.

“Senators must secure from Barr his commitment to permit the Mueller investigation to continue to its natural conclusion.” —Caroline Fredrickson

Barr’s own statements about the inquiry have suggested that he is far more sympathetic to Trump’s criticisms of Mueller than Sessions or Rosenstein. He has even said that Trump made the “right call” when he fired FBI director James Comey, in a move that was criticized not just by Democrats but also by Republicans.

Barr’s nomination to serve as the nation’s top law-enforcement officer has raised profound concerns among legal scholars and defenders of the rule of law, including Caroline Fredrickson, the president of the American Constitution Society.

“The president is in legal jeopardy, on many fronts. Dozens of Trump campaign cohorts either are in jail, have been indicted or have pleaded guilty to federal charges. Trump is circling the wagons and, obviously, considers the US Attorney General to be his get-out-of-jail-free card,” explains Fredrickson. “Clearly, President Trump expects his new AG to insulate him from legal scrutiny, but is William Barr such a person? During this week’s confirmation, senators must secure from Barr his commitment to permit the Mueller investigation to continue to its natural conclusion.”

To this end, Fredrickson and her team argue that senators must get answers to six key questions to this week’s hearing: 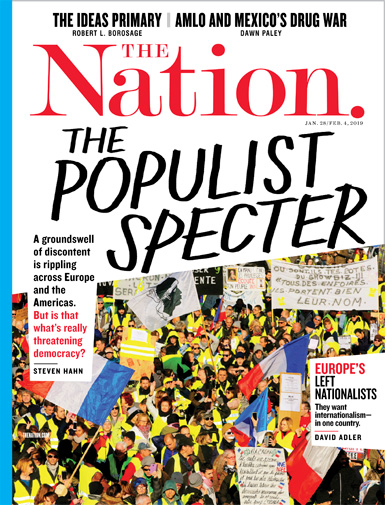 1. Barr has spelled out numerous concerns with the Russia investigation; how could he impartially oversee Robert Mueller’s work?

2. If the Justice Department ethics office recommends that Barr recuse himself from such oversight, would he do so?

3. Could Barr commit to ensuring that the investigation continues without interference from authorities within the Department of Justice, including himself?

4. Once the investigation is complete, could Barr commit to making public Mueller’s findings, so the American people learn the truth?

5. Does Barr think presidential documents could be subpoenaed, as the courts found when President Nixon tried to block subpoenas for his documents?

6. Does Barr agree with statements made from legal scholars on both sides of the political aisle, that a sitting president could be indicted?

If the answers are not satisfactory, Democrats on the committee have a responsibility to do more than merely reject Barr. They must make it clear to their Republican colleagues, and to the American people, that this nominee cannot be approved.

“The American people deserve an attorney general who will prioritize their best interests and uphold the rule of law,” says Fredrickson. “If the president has violated the law, we must be able to rely on the Justice Department to independently investigate such charges. Any failure by Barr to clearly address any of the above questions should—and would—disqualify him from serving as the highest law enforcement officer in the land.”

Erdogan Has Ordered Turkish “Operations” Against Political Enemies On US Soil